One Year On - One Love Manchester at Emirates Old Trafford

The benefit concert staged by Ariana Grande in Manchester, less than two weeks after the terror attack following her gig in the city, demonstrated the power of music to bring people together.

Hosted at Emirates Old Trafford, the home of Lancashire Cricket, with just over a week's notice, saw 50,000 watch some of the world's biggest artists put on an incredible evening of music for all those attending.

The concert, screened on BBC One, was watched by an average of 10.9 million people and 14 million at its peak and was aired to over 50 countries, including Brazil, the US, Germany, China, the Caribbean Islands and Australia.

Ariana Grande made an emotional return to Manchester just two weeks after 22 people were killed and more than 100 others injured following her concert at the Manchester Arena and Katy Perry, Miley Cyrus, Liam Gallagher, Pharrell Williams, Coldplay, the Black Eyed Peas, Take That and The Parrs Wood High School choir also performed.

Earlier this year, One Love Manchester was named TV Moment of the Year at the National TV Awards in London. 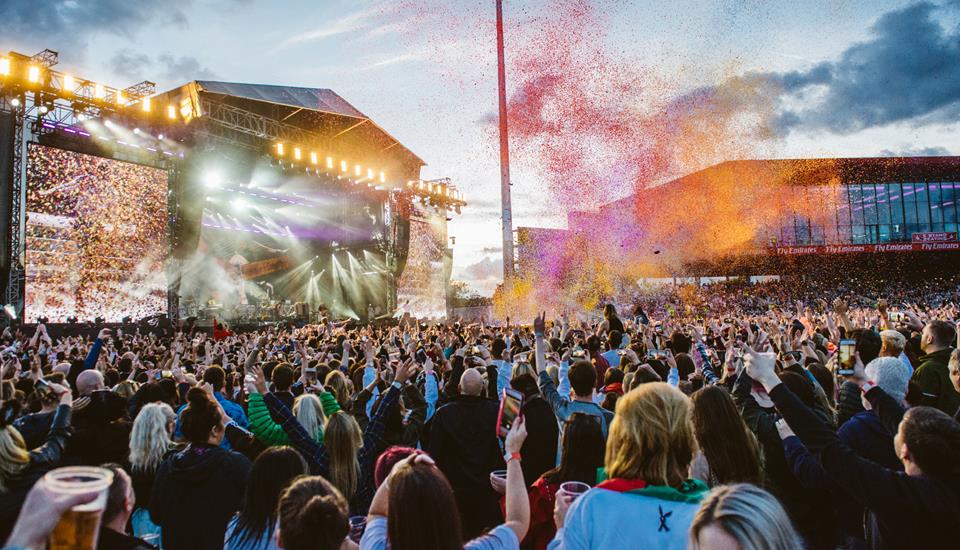 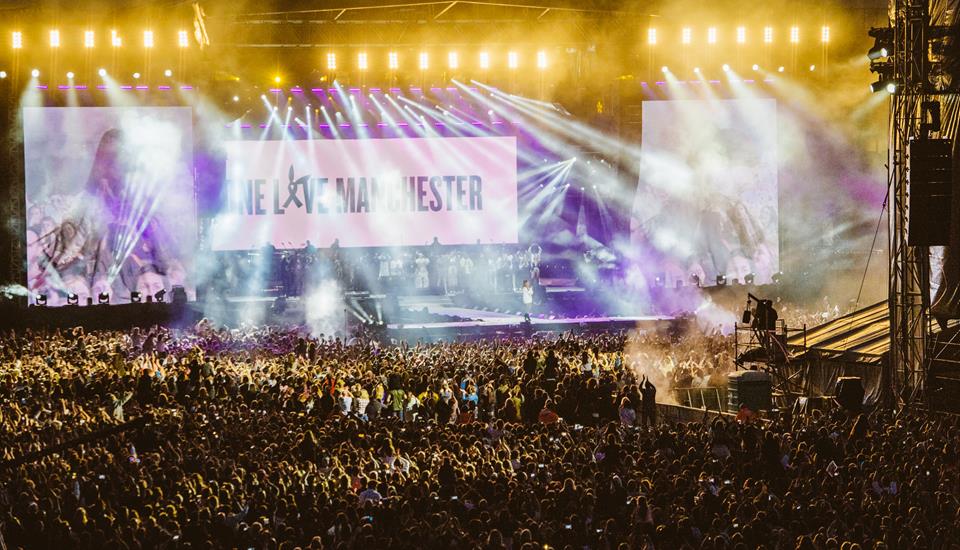 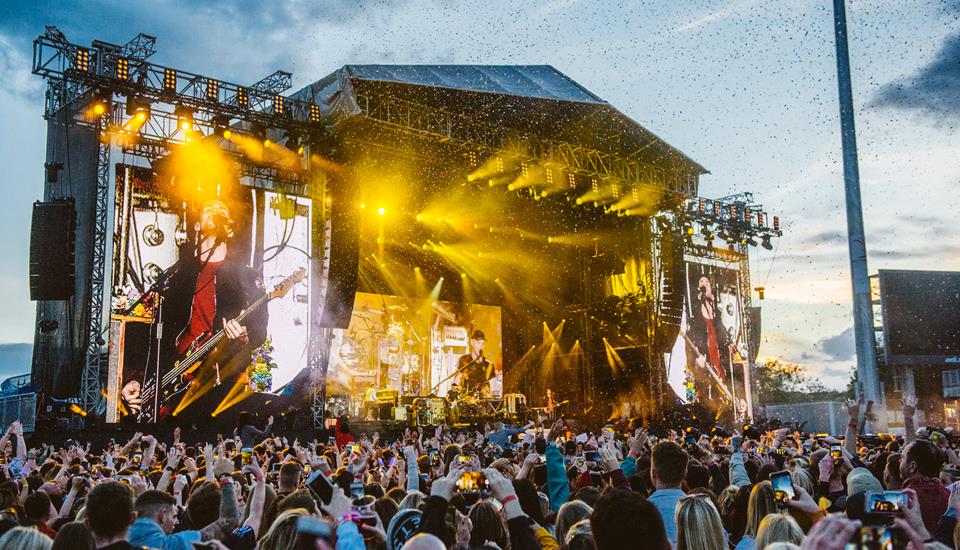 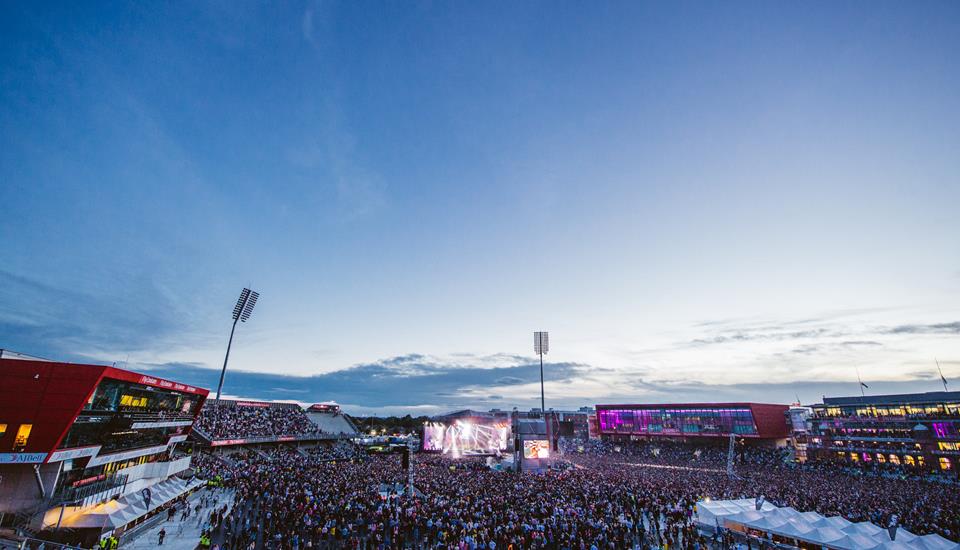 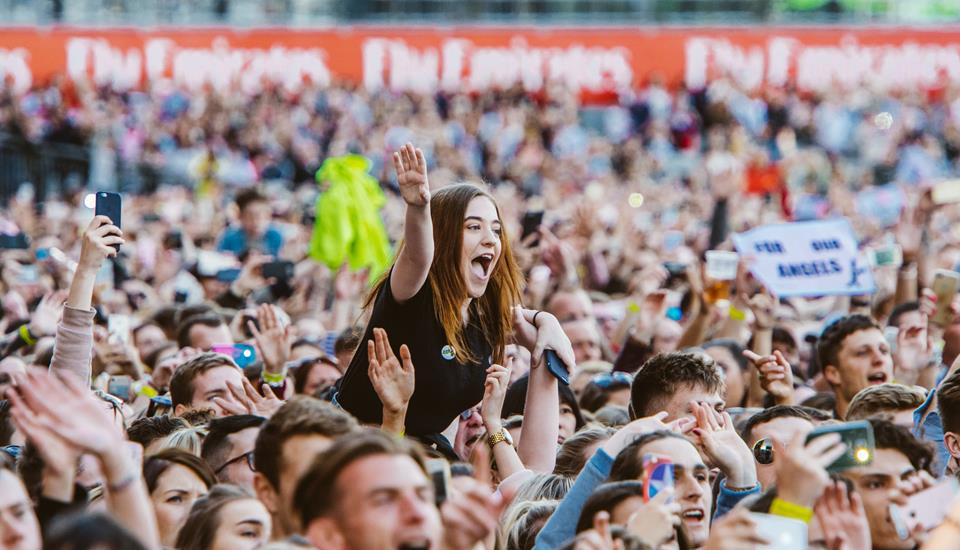 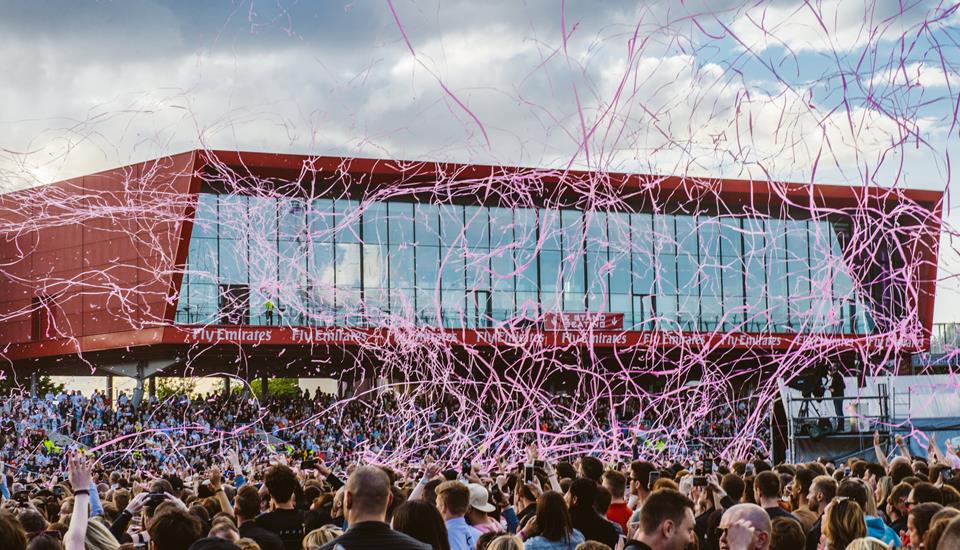 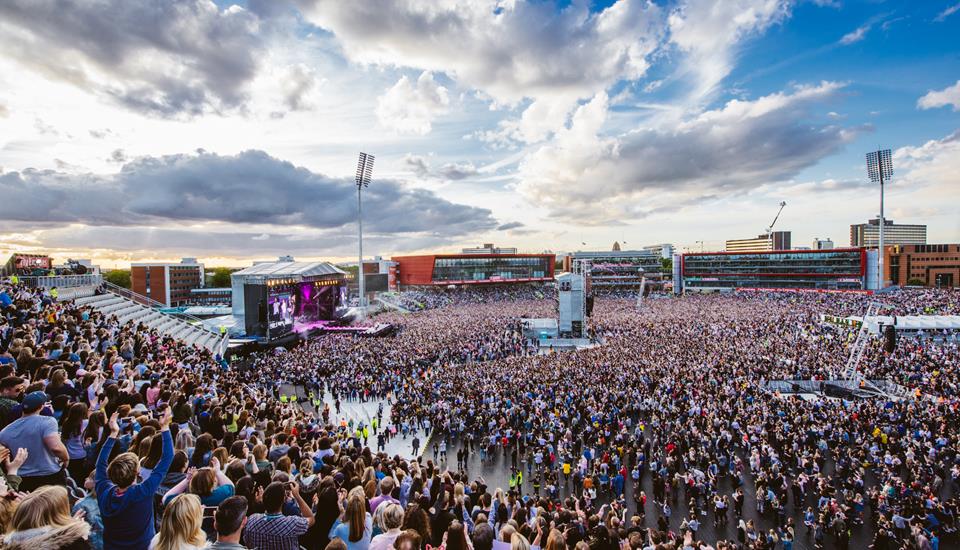 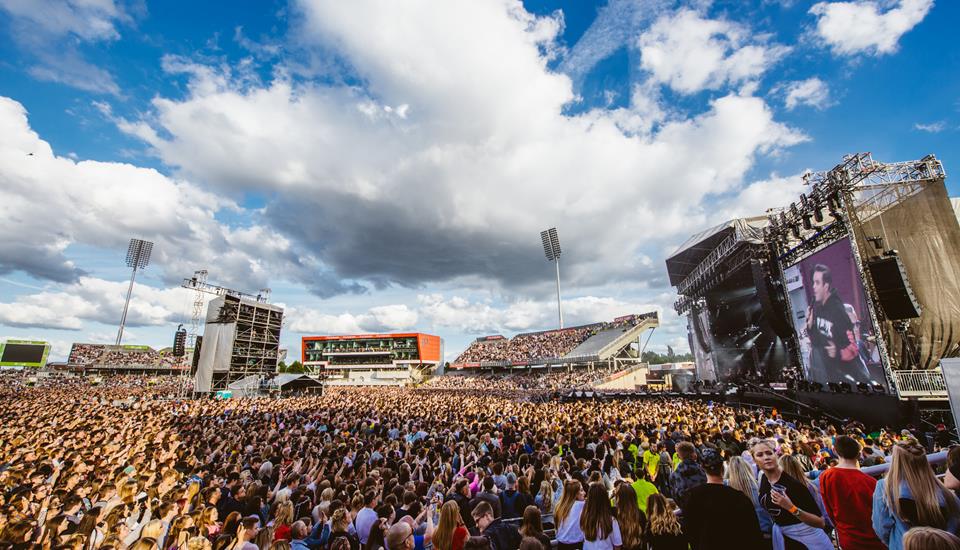 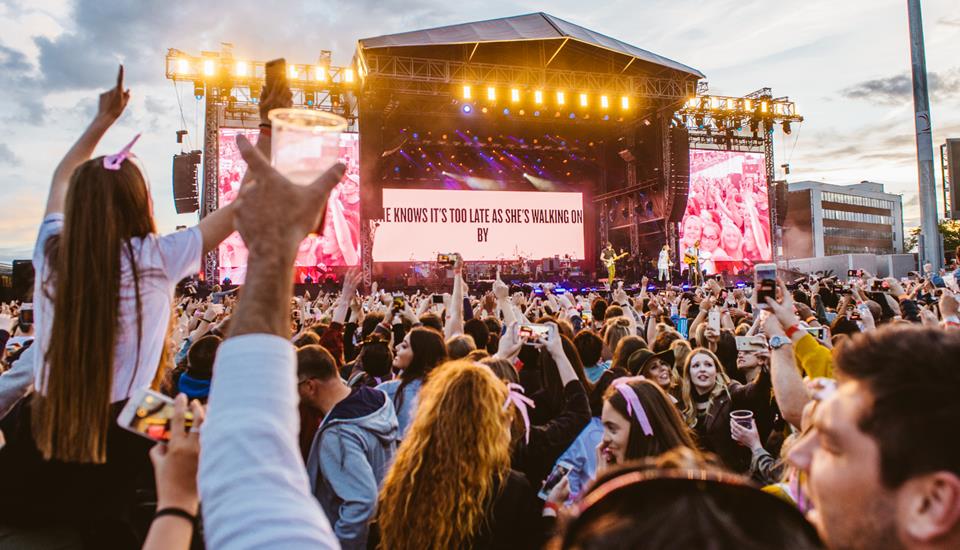 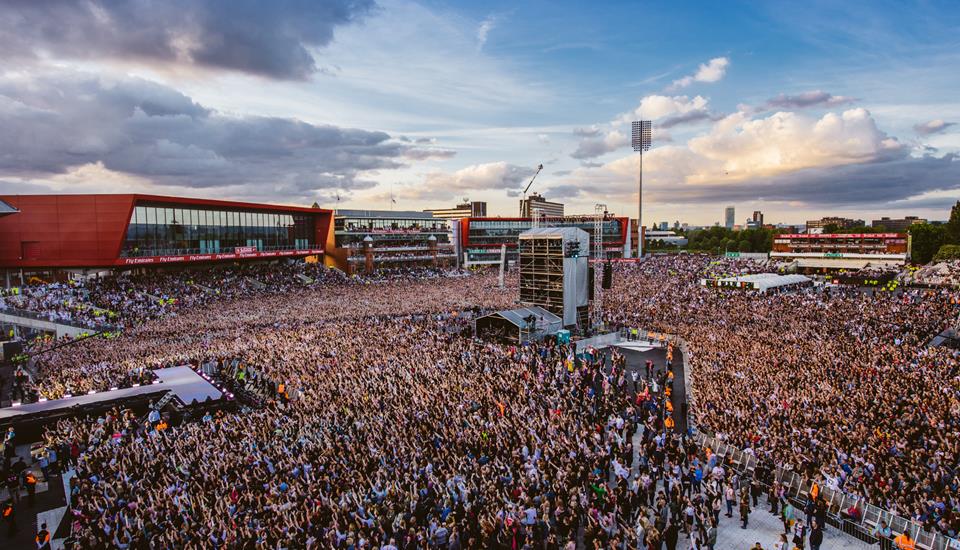 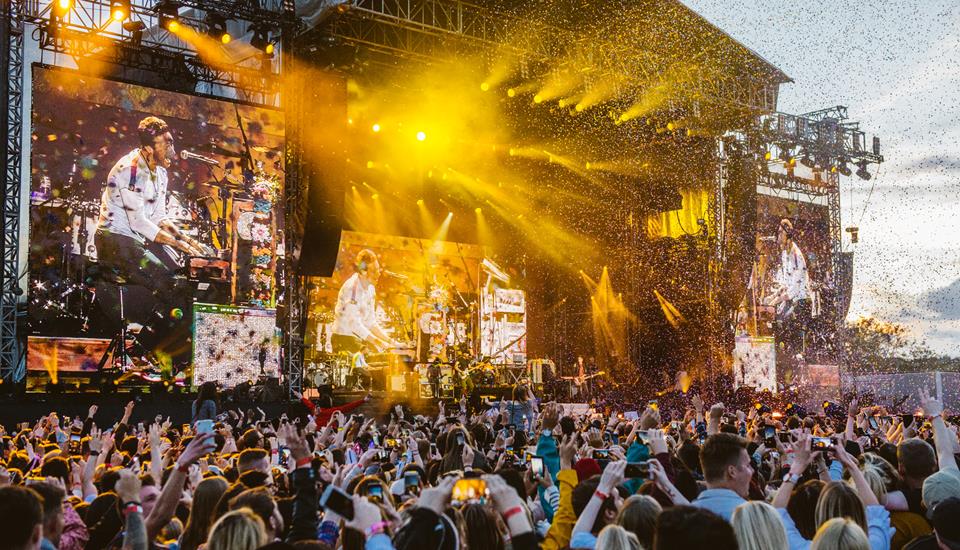 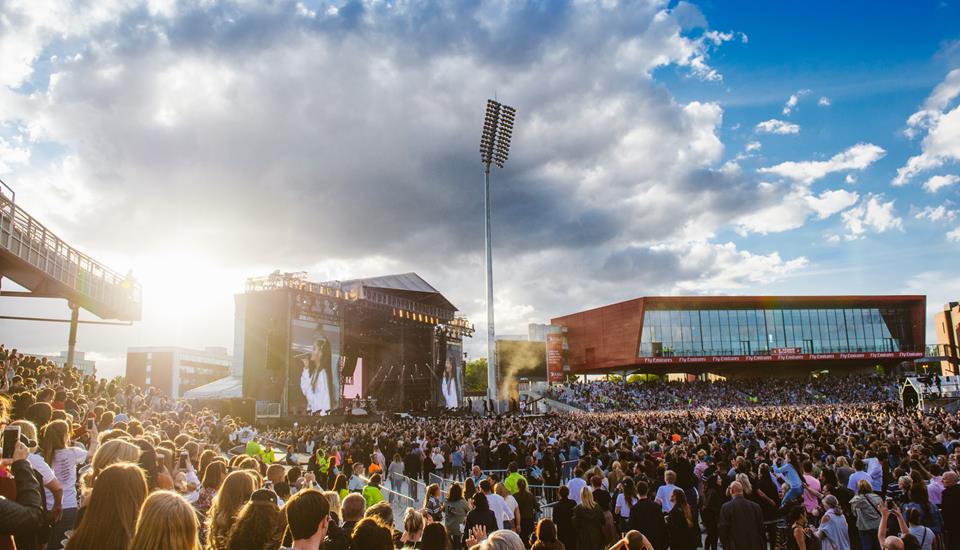 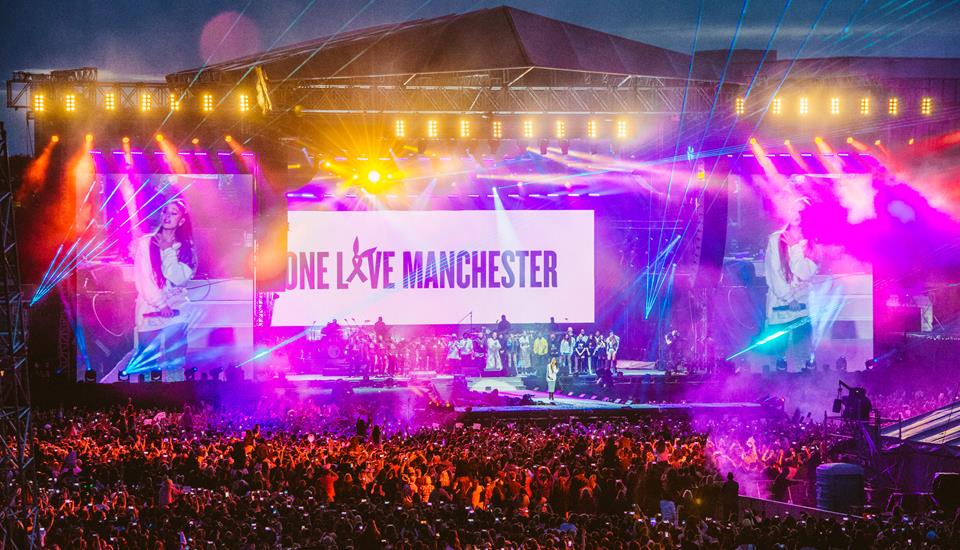 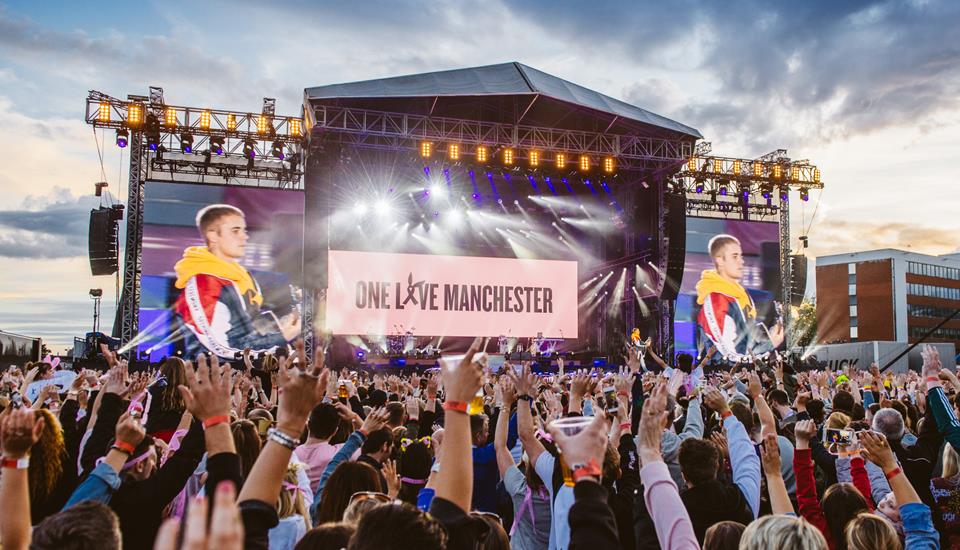 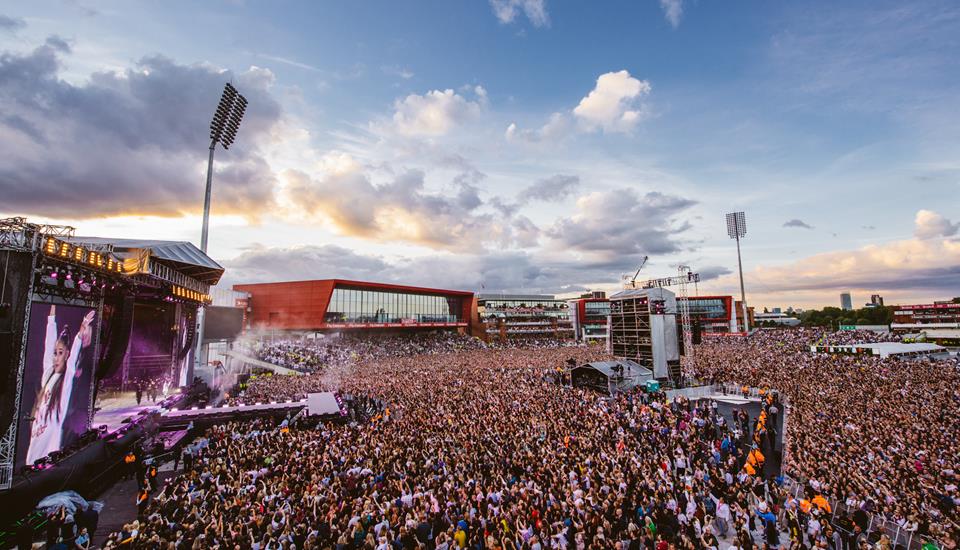 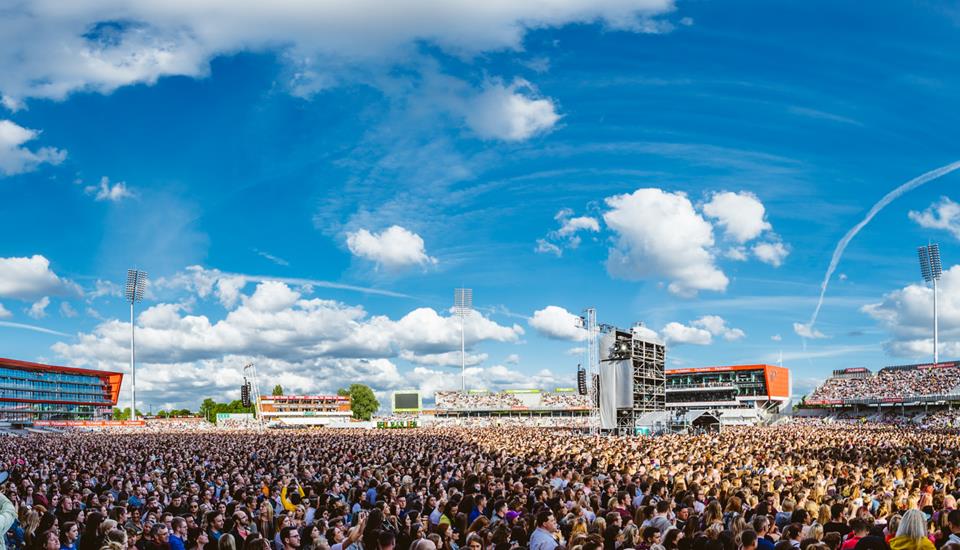