Trafford Council approves next stages of redevelopment at Lancashire Cricket

Lancashire Cricket is delighted to announce that Trafford Council has approved the next phase of the redevelopment at Emirates Old Trafford, following a planning meeting held at Trafford Town Hall on Thursday 16 January.

The significant development at Emirates Old Trafford includes plans for a new 4,850-seater stand, which replaces the Red Rose Suite, and is set to feature a pitch-view suite, enhanced Member facilities, a heritage centre, ticket office and retail shop which will face directly on to Brian Statham Way. The stand will take the capacity of Emirates Old Trafford to 26,700, making it the largest ground outside of London.

Also included in the plans is an extension of the award-winning Hilton Garden Inn hotel, which opened its doors two years ago at Emirates Old Trafford, due to its ongoing success.

The redevelopment plans coincide with the transformation of the suburb, including the Town Hall and surrounding areas into a new ‘Civic Quarter,’ which covers a 120-acre site taking in the Town Hall, Lancashire Cricket Club, the former Kellogg’s site including the University Academy 92 (UA92) campus, stretching up to the A56/Chester Road and White City retail park.

The Council proposals for the new area include building a new leisure centre; an improved public realm, opportunities for new homes and offices, and improved pedestrian and cycle routes. They also include the possible development of a new public piazza and ‘processional route’ linking Lancashire Cricket Club with Manchester United’s Old Trafford stadium.

Daniel Gidney, Chief Executive at Lancashire Cricket, said: “We are delighted that the application for further development at Emirates Old Trafford has been approved by the planning committee.

“The decade-long £60 million redevelopment of the ground was so that the Club could host major competitions, and major matches as it has done in 2019 with the ICC Cricket World Cup and Ashes, and will continue to do over the next five years and beyond.

“The new stand and hotel extension will complete the redevelopment of Emirates Old Trafford. We’re committed to making Lancashire Cricket the best it possibly can be and position it as an unrivalled venue for business, sport and leisure.

“We’re looking forward to the next phase, which will help us to achieve our vision of establishing Lancashire Cricket as the best cricket club in the world. It’s an exciting chapter for both the Club and venue, and also the region. I would also like to thank Chroma and Paul Butler Associates for their assistance throughout the process." 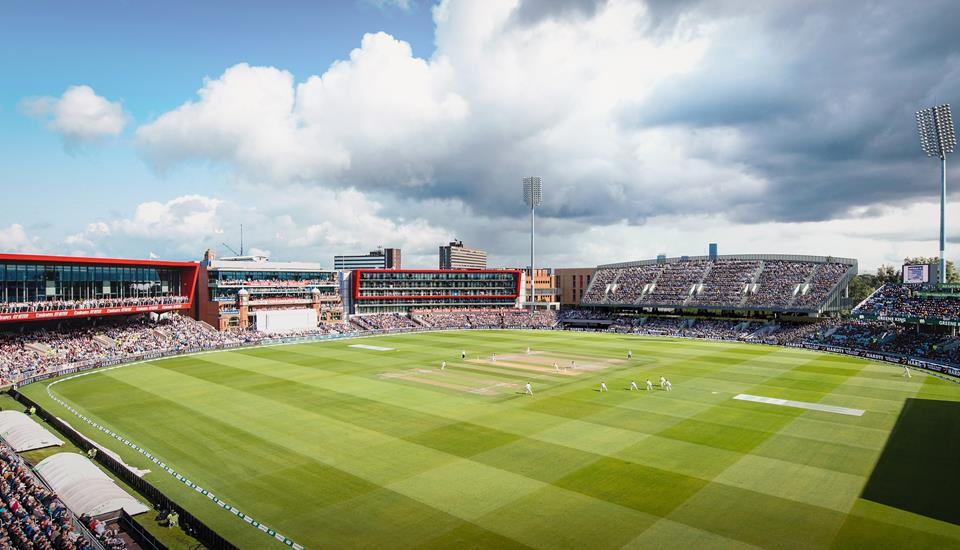 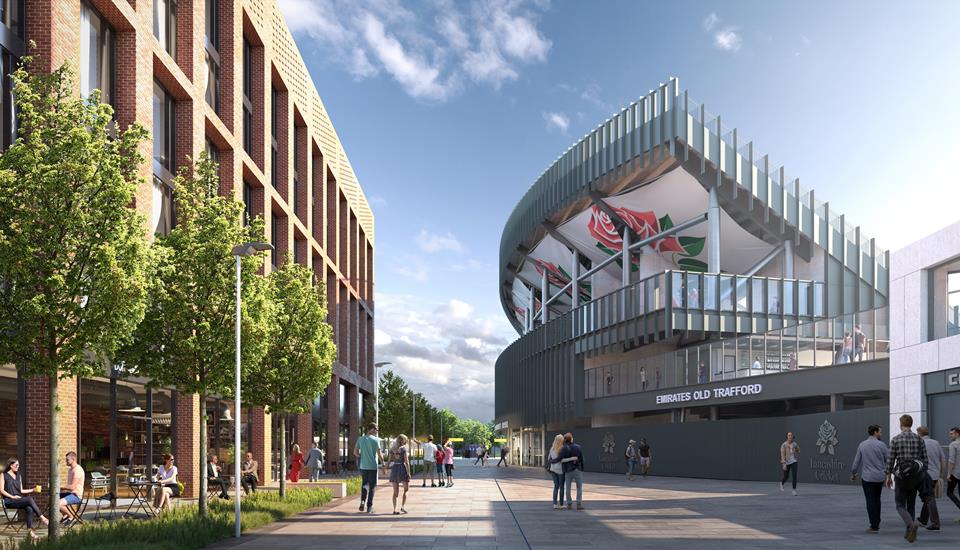 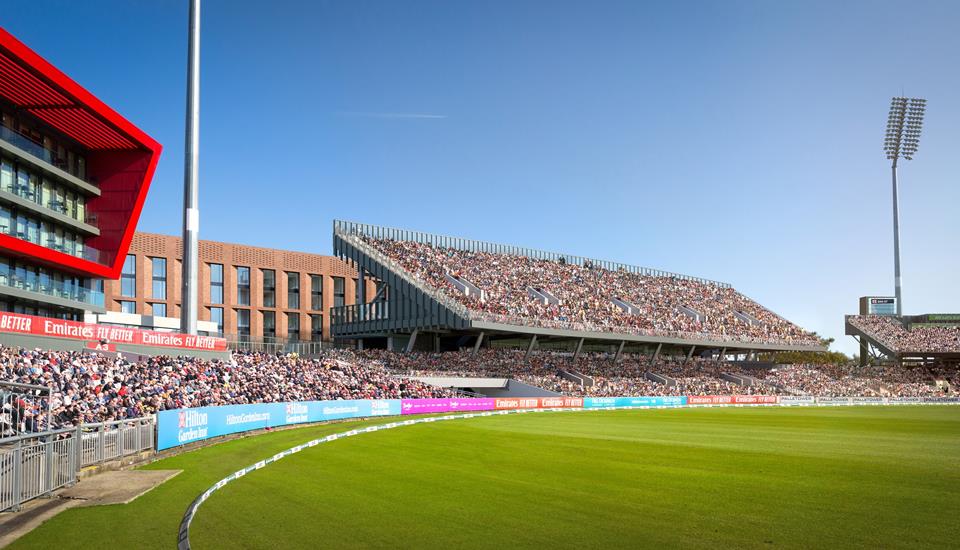 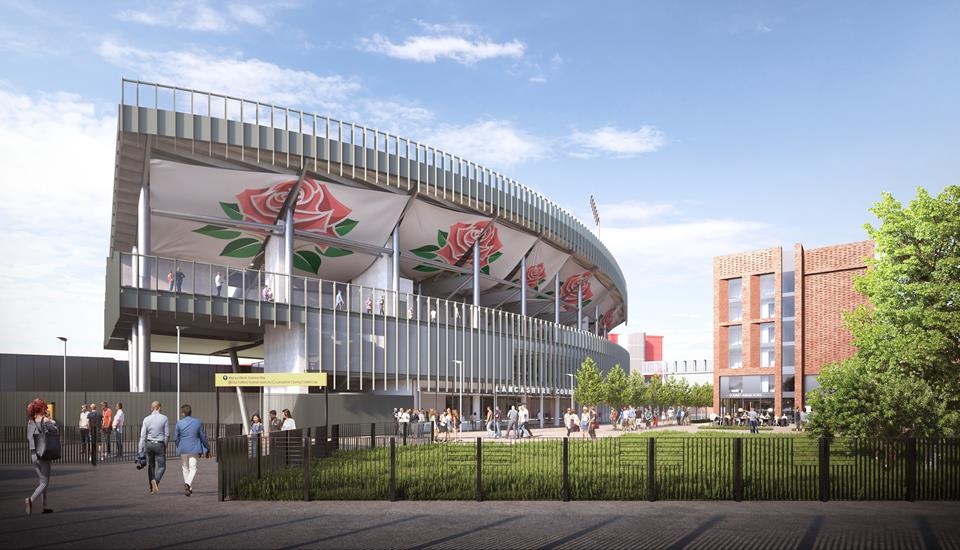 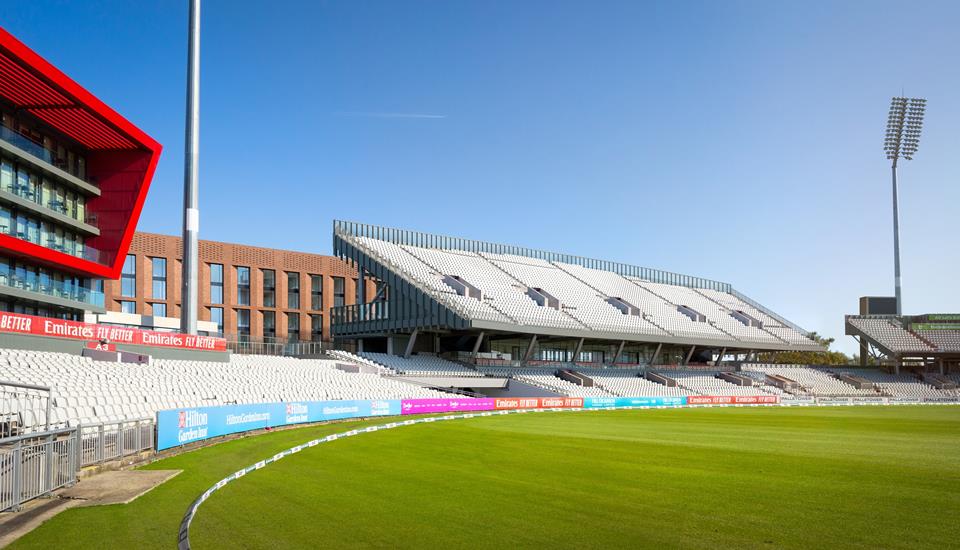