Today the latest additions to Manchester Originals for the inaugural season of The Hundred have been unveiled after the teams selected their final men’s picks in The Hundred Draft and more world class women’s signings were announced.

With ten spaces to fill in the men’s squad before The Draft, the most of any team, West Indies all-rounder Nicholas Pooran was the first player picked. Joining him is South African fast bowler Kagiso Rabada and seamer Jamie Overton.

Players are being signed on an individual basis by the eight teams in the women’s competition, with no equivalent Draft event. Teams will continue to fill their squads over the coming months. 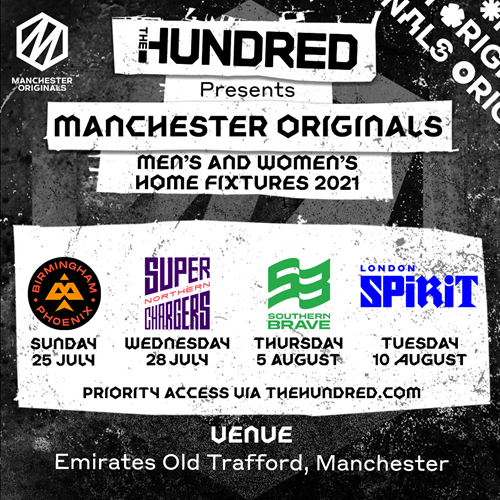 The teams, based at Emirates Old Trafford, Manchester, will face seven other teams in the competition when it starts in July 2021. As well as offering world-class cricket, The Hundred aims to open the game up to more families and young people by fusing action-packed, fast-paced cricket with blockbuster entertainment off the pitch.

In a sporting first, the competition will launch with a women’s fixture as the headline act, with Manchester Originals heading to The Kia Oval to face Oval Invincibles on Wednesday 21 July in a match televised live on Sky and BBC – with the men’s sides following suit the next day. Manchester Originals will be taking on Birmingham Phoenix on Sunday 25 July in their first home match.

Aside from the standalone opening women’s and men’s games, each day of the competition will feature a men’s and women’s match, played at the same venue, with tickets allowing fans to watch both matches.

All men’s and women’s games will be broadcast live on Sky. The Hundred will also be covered extensively across the BBC, including live television coverage of 10 men’s games and up to eight live women’s matches, including The Hundred Final for both the women’s and men’s competitions, which will take place at Lord’s on 21 August.

Nicholas Pooran said: “It’s an honour to be the first pick of The Draft and I can’t wait to meet my new teammates. In Simon we have a world-class coach and the additions of Kagiso (Rabada), Jamie (Overton) and Harry (Gurney) will make this team a force to be reckoned with. Jos is a great guy and I look forward to working with him and the boys to bring the trophy to Manchester.” 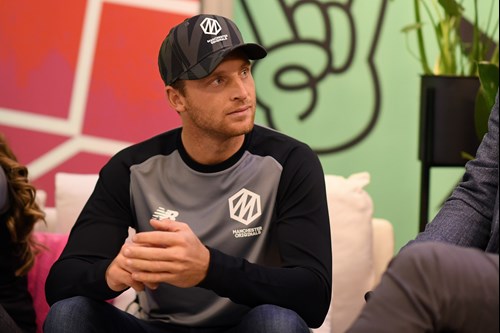 Simon Katich, Manchester Originals Men’s Head Coach, said: “We are really pleased with the players we picked up in The Draft. (Nicholas) Pooran, (Kagiso) Rabada and Shadab Khan are world class overseas players alongside a balance of young, local guys and some more senior players. We know that we were the team with most slots to fill going into The Draft, and I feel like it’s paid off and we’ve put together a well-balanced squad that will do Manchester proud.”

Sophie Ecclestone said: “The thought of making history and potentially bowling the first ball of The Hundred is really exciting. It is fantastic news that the competition is launching with a women’s match and we can’t wait to get The Hundred off to the best possible start.”

Paul Shaw, Manchester Originals Women’s Head Coach, said: “First of all, it’s a huge honour to be coaching a team in the opening fixture of The Hundred – it’s an incredible step for the women’s game and I’m really looking forward to it.

“I’m delighted to welcome Sophie (Ecclestone) to our team. When you can add the best women’s IT20 bowler in the world to your squad, it elevates everyone. She will bring immense quality and personality both on and off the pitch.”

Sanjay Patel, Managing Director of The Hundred, said: “With the men’s Draft now complete and more stellar signings for the women’s competition, The Hundred promises to be unmissable entertainment this summer. We hope the fast new format of the game and exciting teams packed with world-class players will inspire existing fans and newcomers alike and get more people following and playing cricket.”

Tickets for The Hundred will go on sale to people who have signed up at www.thehundred.com through a priority window on 7 April, with general sale beginning on 21 April. Refund policies will be in place should matches be affected by Covid. Visit www.thehundred.com to find out about your local fixtures and the latest player signings. Sign up on the site for all the latest information and priority ticket access

Interested in watching the Hundred at Emirates Old Trafford?

You can register your interest here. 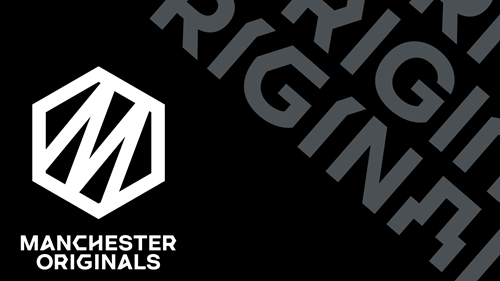