The hotel, which officially opened its doors on 18 September 2017, has gone from strength to strength since opening and is now the number one Hilton Garden Inn brand in the UK.

The past few months have been the biggest the hotel, and venue, has ever hosted, with six ICC Cricket World Cup fixtures, the 4th Specsavers Ashes Test, Lancashire’s domestic campaign, as well as a busy conference and events calendar, which included the prestigious TheStadiumBusiness Summit and Awards.

The hotel has already achieved numerous awards, most recently clinching ‘Best Non-Match Day use of Venue’ at the Sports Business Awards, which notes the success of the ‘Ultimate Concert Packages’; the unique ticket inclusive hospitality packages launched for the Liam Gallagher concert in 2018. These were a UK first at a sports venue and offered fans the chance to watch the ex-Oasis front man from the comfort of their own hotel room. 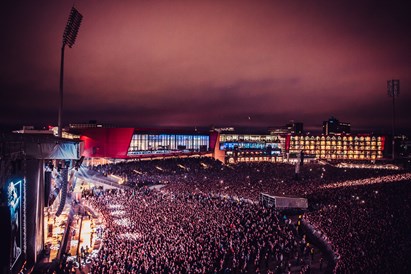 Michael Hewson, General Manager, said: “It’s fantastic to be celebrating two years of our award-winning hotel, the success of which is testament to our team who have worked incredibly hard since we opened our doors. We’ve had a phenomenal summer of cricket, with the ICC Cricket World Cup and the 4th Specsavers Ashes Test – it doesn’t get much bigger than that.

“We are incredibly proud of how the hotel has performed since opening its doors almost two years ago now. It continues to go from strength to strength and has cemented itself as a quality choice for visitors. The hotel has had a hugely successful first year having achieved more than £4m of room revenue in its first year of trading and we are expecting to achieve another record breaking year in 2019.”

Since opening, the hotel has consistently been in the top 15 hotels in Manchester on TripAdvisor, and achieving a 4.5-star customer rating. Not only that, but the team pride themselves on delivering excellent customer service, and has achieved the LovedByGuests award 2019, which recognises their welcoming spirit.

Hewson continued: “We have much to look forward to over the next year, where we welcome back the England cricket team for another two international matches. To be able to achieve what the hotel and our team have in such a short space of time is brilliant.”

To celebrate the second birthday, the hotel also offered guests a £10 food and drink voucher for the Garden Grille restaurant and bar.

To book a room at the hotel, please call 0161 868 7105, email hotelfrontdesk@lancashirecricket.co.uk or book online. 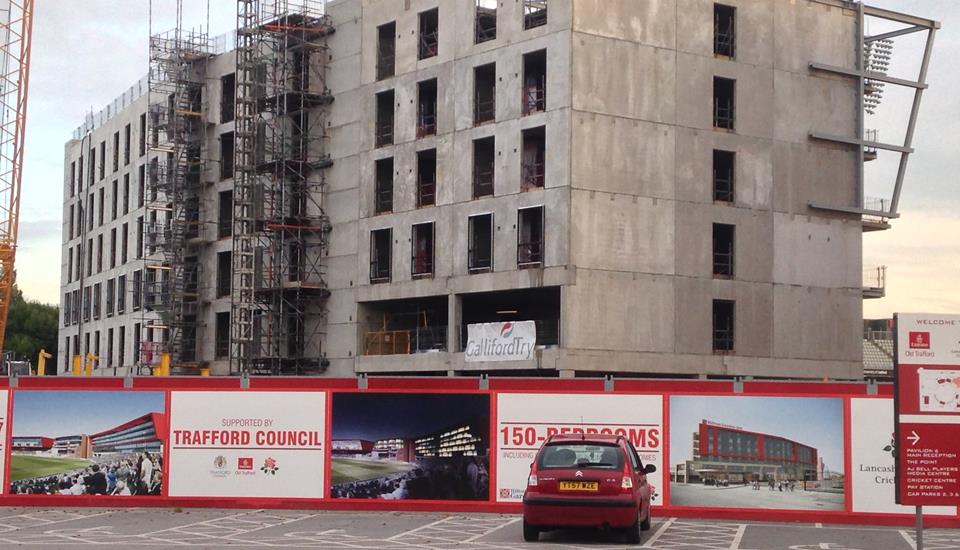 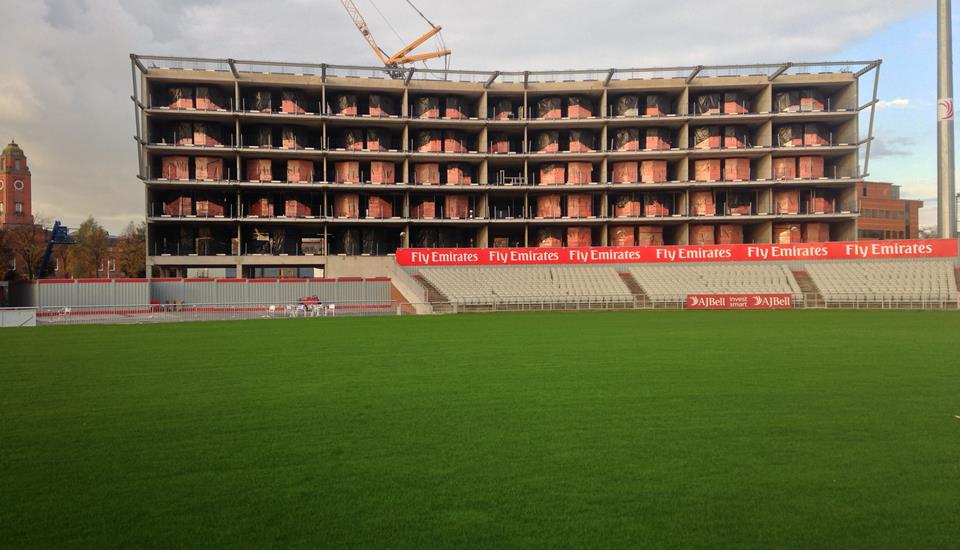 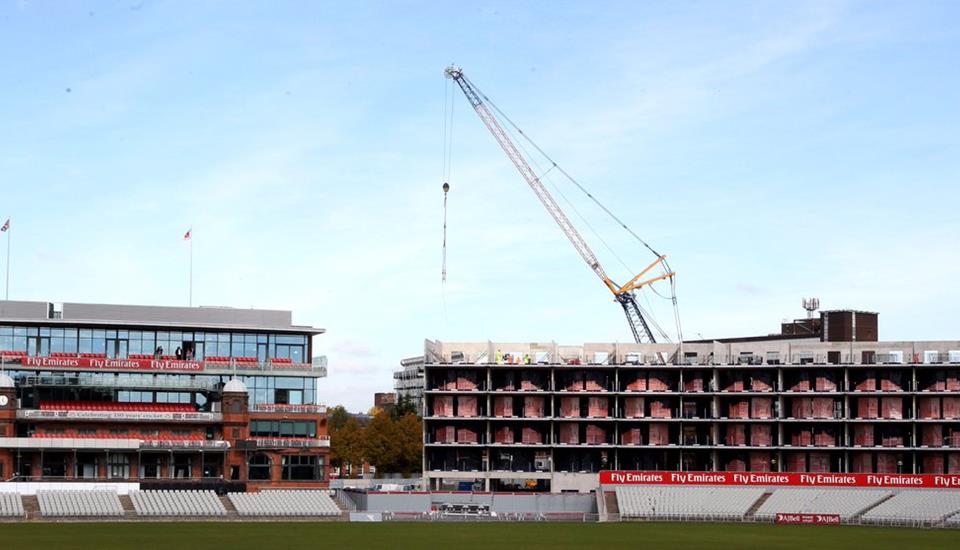 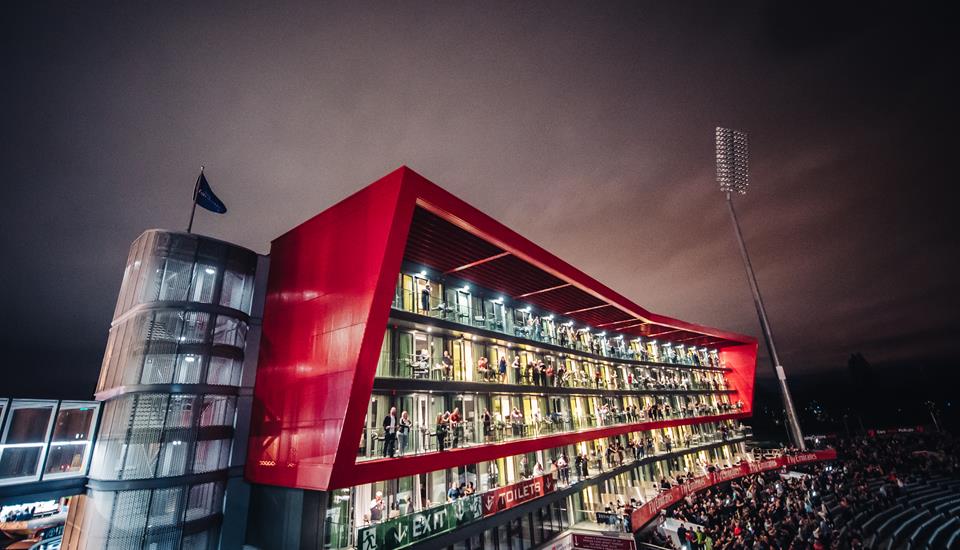 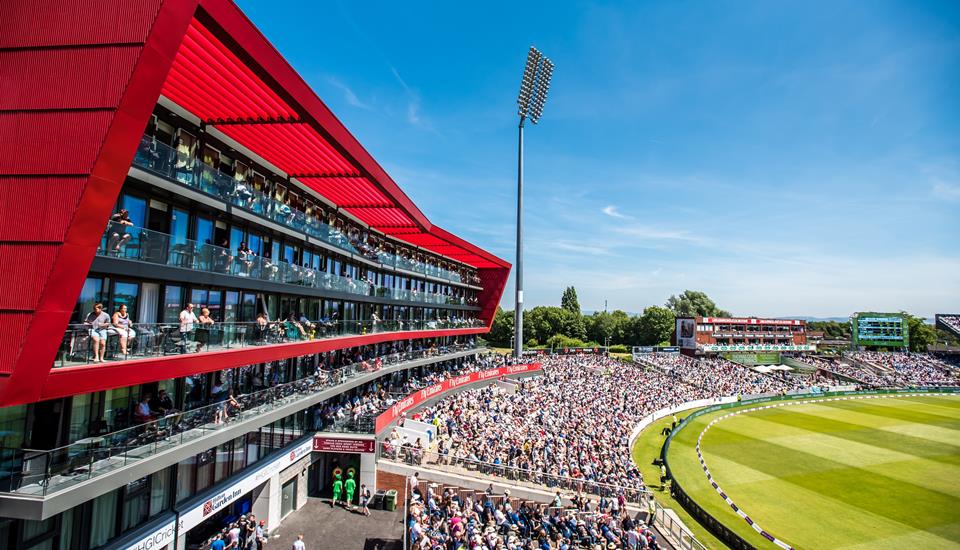 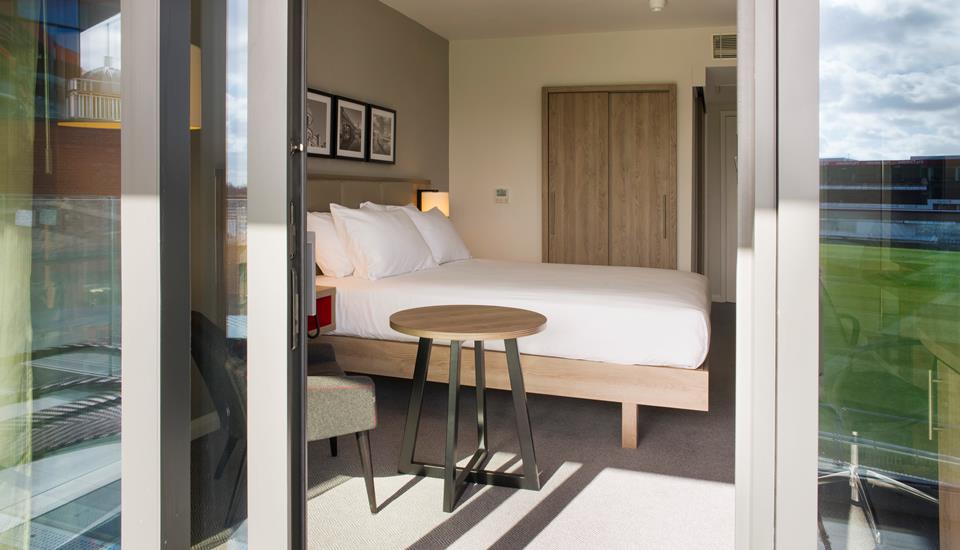 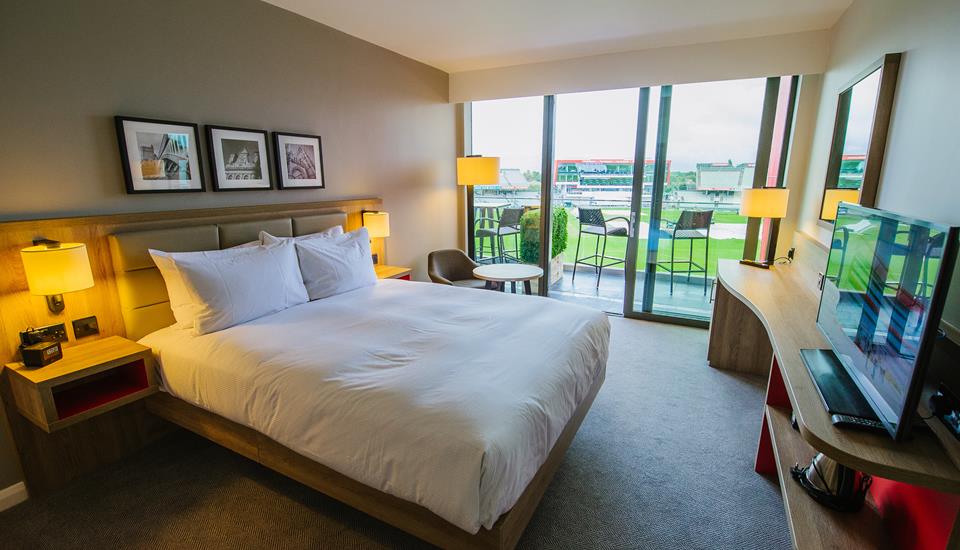 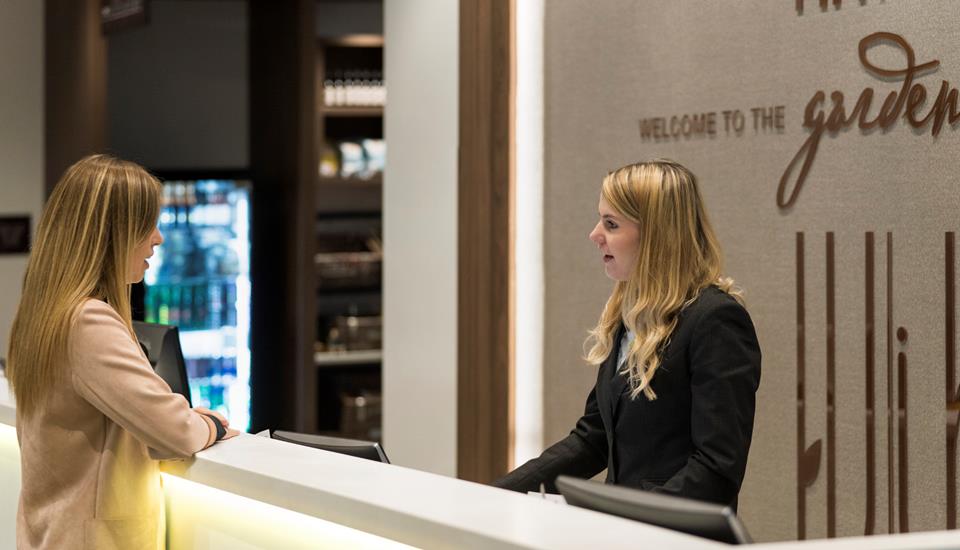 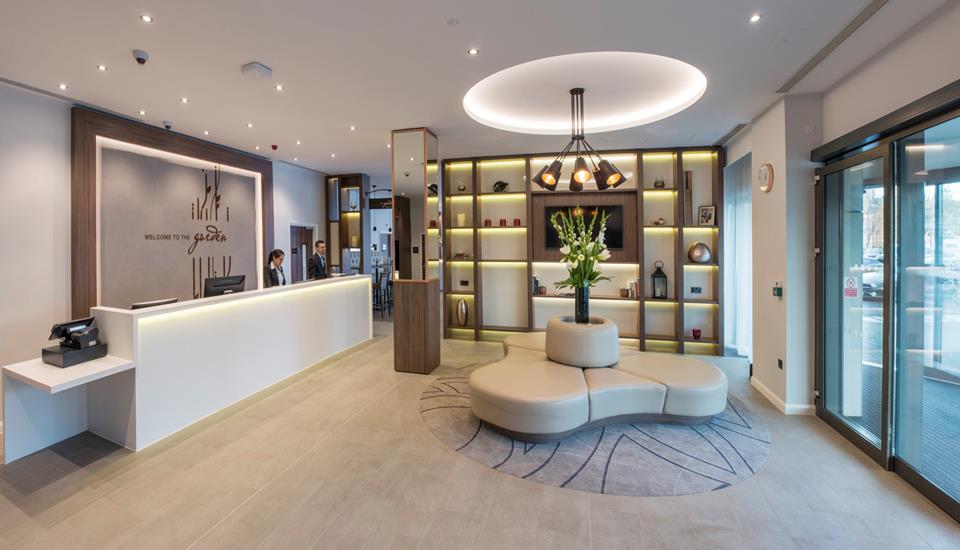 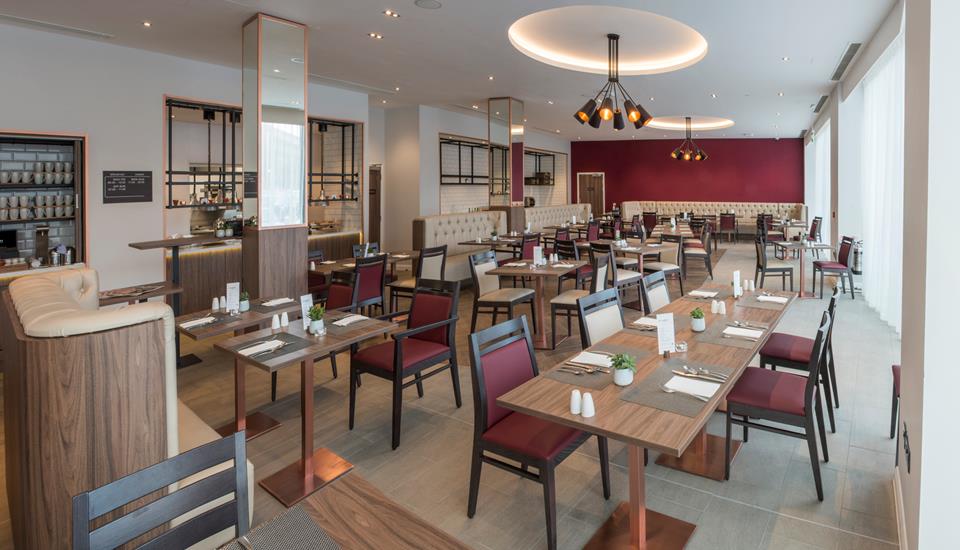 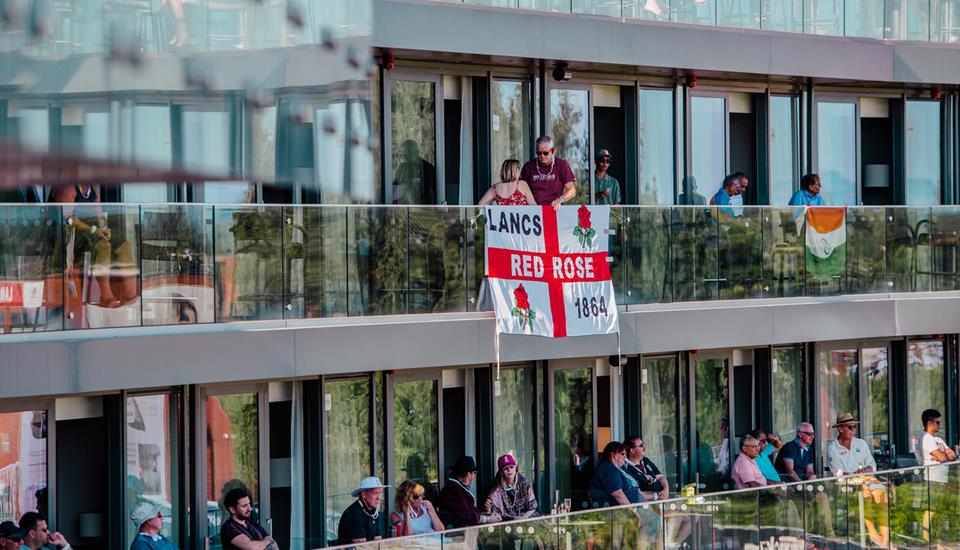 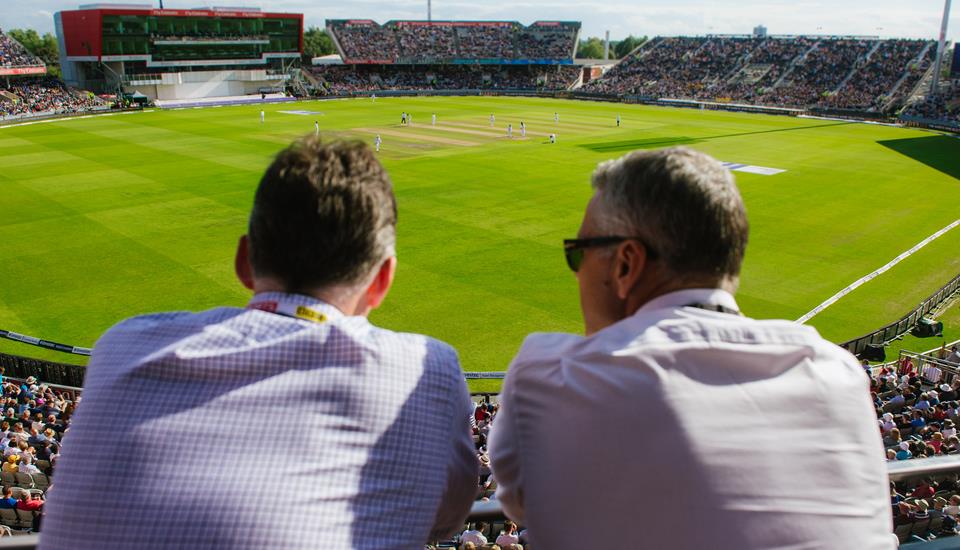 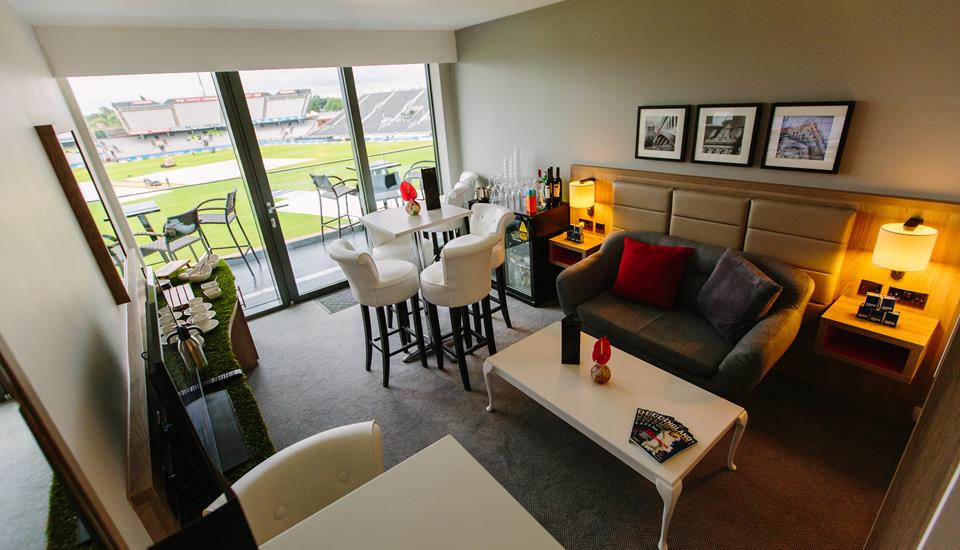 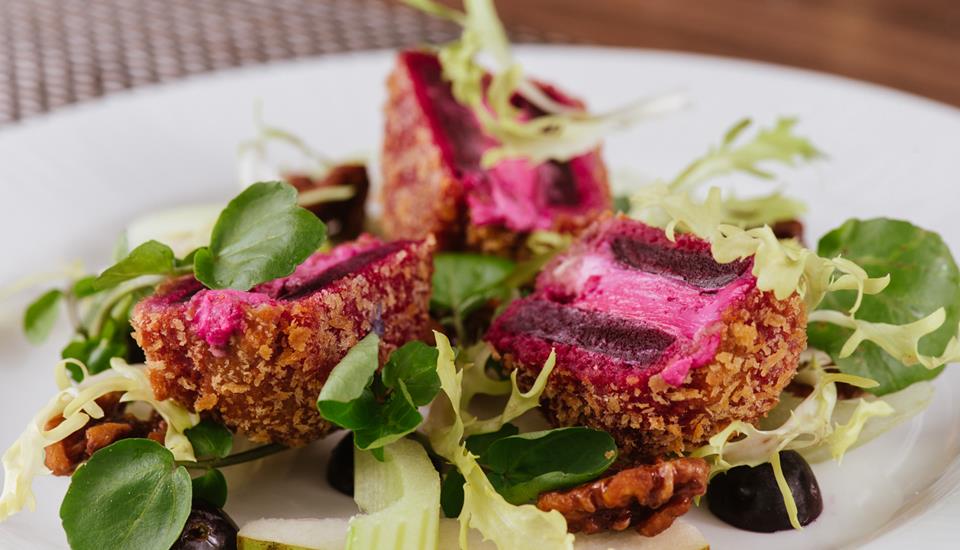 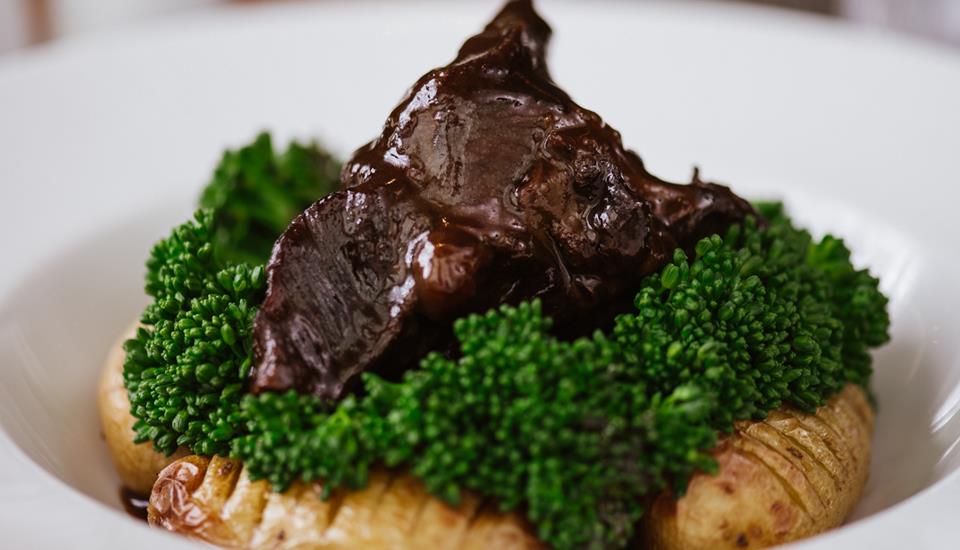 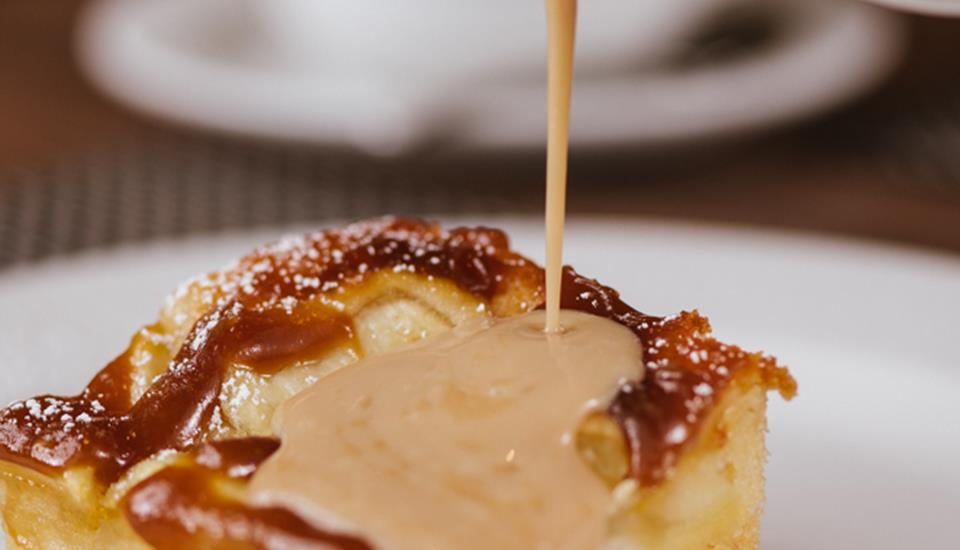