Lancashire Cricket Club has committed to reducing its plastic waste in 2018, with the launch of two reusable cups.

The Club is set to welcome over 65,000 supporters to major matches at Emirates Old Trafford this summer, and is encouraging them to take the cups home in a bid to make the venue more sustainable.

Cricket fans will be able to purchase the cups, which depict great moments from Lancashire and England stars, from any outdoor bar for a £1 deposit.

To support the initiative, Lancashire Cricket Club has launched a #TakeMeHome campaign, which aims to encourage fans to share images of themselves using the cups in locations outside of the ground, for the chance to win a signed Lancashire bat.

Operations Director at Lancashire Cricket Club, Anthony Mundy, said: “We estimate that we use about 250,000 single-use plastic cups every year, which is something we’re determined to change. “With major fixtures heading to Emirates Old Trafford, 2018 is the perfect opportunity to introduce the new cups. It’s also a great trial, before rolling the initiative out on a massive scale for the ICC World Cup and Ashes in 2019.”

The Club is also using the initiative to help support Lancashire Cricket Foundation, by offering exiting fans the chance to donate their cup (£1) at drop-off points around the stadium. All funds will go towards the charitable arm of the Club, which aims to change lives through the power of cricket.

“This is a really community focused project and the cups can be used by anyone with any drink,” Mundy adds. “Whether it’s young children coming to the game, or a long standing Lancashire Member, we’re aiming for all generations to enjoy them, and that’s certainly reflected in the faces used in the designs.”

The Lancashire design celebrates past and present players from the Red Rose, including Brian Statham and Jos Buttler, whilst the England cup depicts those who have gone on to play for the Three Lions, as well.

Fans will be able to get their hands on the England inspired cup for the first time at Emirates Old Trafford from Sunday 24 June, when the national side face Australia in the fifth Royal London One Day International. They will also be available at the Vitality IT20 against India on Tuesday 3 July.

Lancashire supporters can enjoy the domestic designed cup at all home Vitality Blast T20 fixtures in 2018, including the Battle of the Roses against Yorkshire on Friday 20 July.

The initiative has been launched with the support of Green Goblet, a British environmentally friendly company that produces reusable cups for stadiums and festivals.

Alex Hopkinson, Green Goblet Director, said: “Green Goblet are delighted to be working alongside Lancashire Cricket and hope that the supporters will see how they can help to make our planet more environmentally friendly.

“The Club will benefit from having less clear up and the supporters will benefit by having a sturdier cup to drink out of, meaning less spillage and a cleaner stadium to enjoy.

“The deposit scheme will see supporters pay a £1 cup deposit when they purchase their first drink. Every subsequent drink will be poured into a clean cup. When the supporter has finished drinking, they can either take their cup back to a 'cup refund point' to get their deposit back or, take their cup home as a souvenir.

“We’re looking forward to seeing them in action!”

Disposable cups have become one of the biggest pollutants in the world today. By using reusable plastic cups, Lancashire Cricket Club will prevent thousands of disposable cups from being used once and thrown into landfill where they take hundreds of years to biodegrade.

To purchase tickets for all Lancashire Cricket and International fixtures at Emirates Old Trafford, click here. 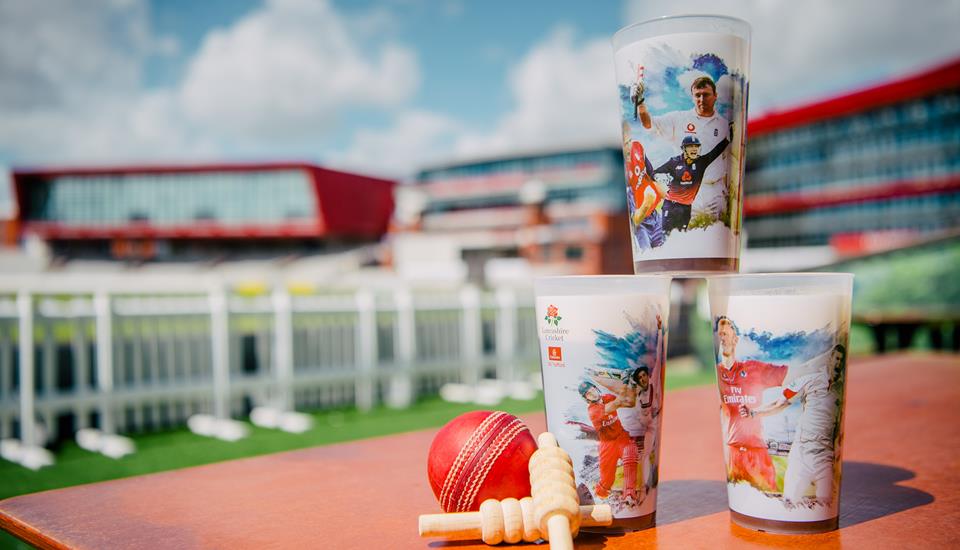 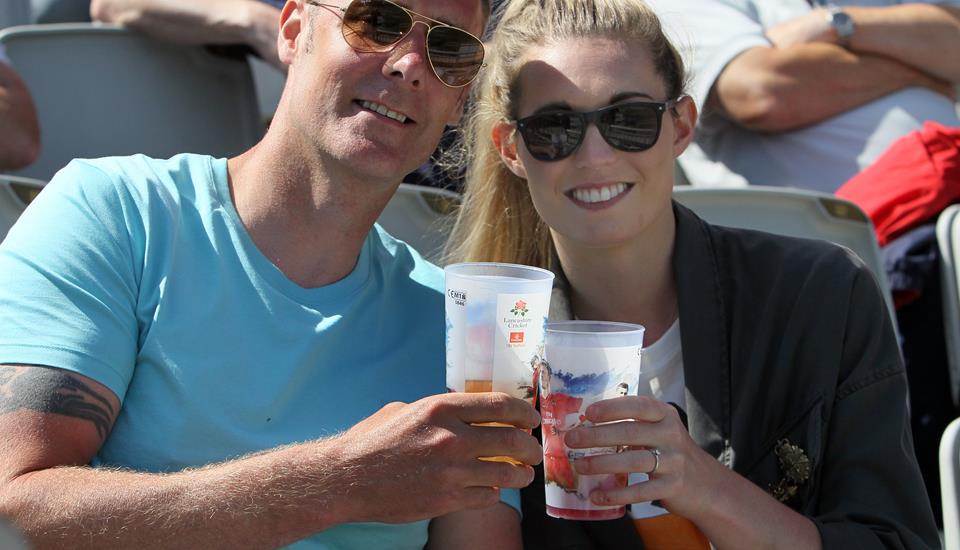 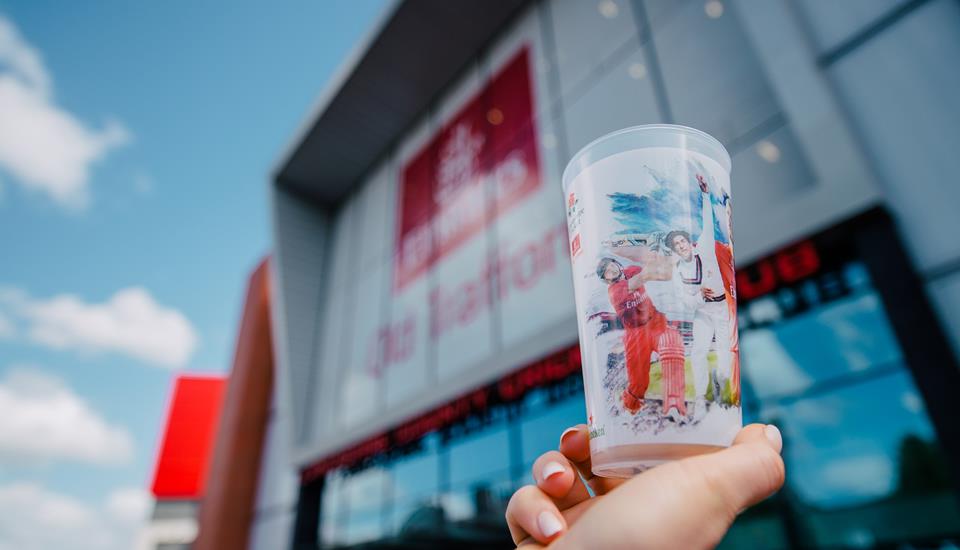 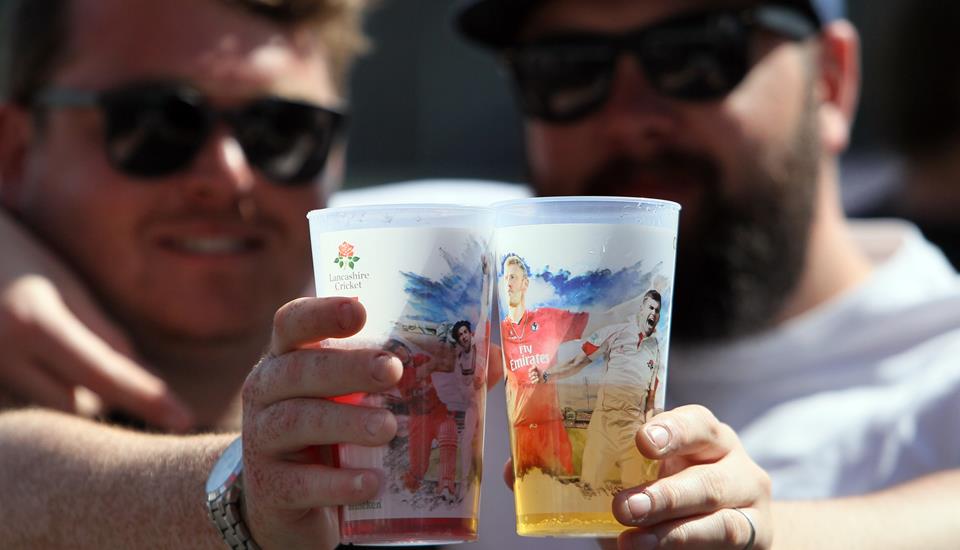